Jeric Raval is Dias Del Fuego. An anti-organized crime cop who does the beat with a dark side of the law demeanor. The kind that loves to fight fire with fire and that which keeps the violent underworld under check. After being meted an indefinite suspension by their cop chief together with bungling rookie, Flavio (Dinky Doo, Jr.) after a botched hostage rescue, the two stage extra-legal means to pursue the town’s top dollar racketing kingpins played by Kier Legaspi and Patrick Dela Rosa. Things get complicated as the underworld puts up heavy resistance. The wrench gets thrown in on Jeric’s mean crimefighting machine when his ex-lover (Via Veloso) connives with the mob. As the going gets tougher, Dias Del Fuego gets down dirty and begins to reserve a special place in hell for the opposition. 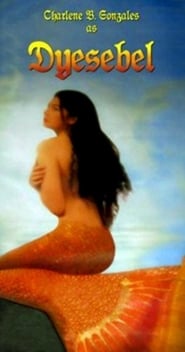 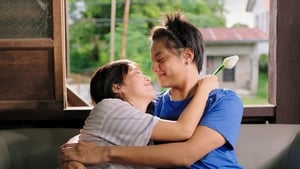 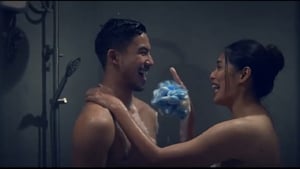 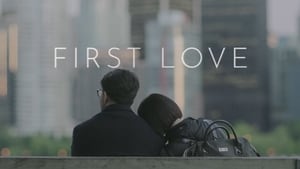