2018 110 min 361 views
The passenger ship Aurora mysteriously collides into the rocky sea threatening an entire island. A young woman and her sister must both survive ...
HorrorPinoy MoviesThriller

2018 101 min 856 views
As we get closer to the wedding day, Lia becomes unsure if she is choosing the right man to marry, torn between the man from her past and the man ...
HorrorPinoy Movies

2018 119 min 290 views
Students begin fighting for their lives when a mysterious virus breaks out.
HorrorPinoy Movies

2018 95 min 265 views
Shirley is a caregiver and finds herself working for a strange family living in fear of her father.
HorrorPinoy MoviesThriller

1989 1796 views
When a conservative woman is possessed by a vengeful spirit, she becomes sexually promiscuous and seduces a lot of men.
HorrorPinoy MoviesRomance 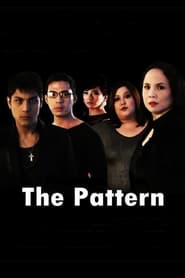 IMDb: 7.3 2012 367 views
A small secret society led by a famous book author underwent a series of test of human behavior delivering unto them the result that everybody ...
Horror 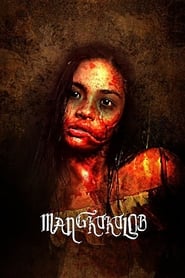 IMDb: 5.9 2012 453 views
MANGKUKULOB starring Marvelous Alejo is considered by some as one of the best psychological thriller Filipino film of 2012. Written and directed ...
Horror

2018 85 min 715 views
Awaiting the completion of their new beach house, a family decides to stay in an abandoned mansion that is rumored to be the home of the ...
HorrorThriller 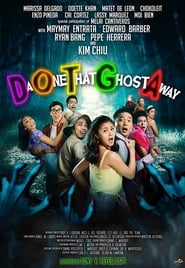 Watch DOTGA: Da One That Ghost Away (2018) Pinoy Movie

Watch DOTGA: Da One That Ghost Away (2018) Pinoy Movie

IMDb: 4.7 2018 120 min 1347 views
Wanting to save the house of her beloved grandmother from being sequestered, paranormal expert Carmel Monseratt (Kim Chiu) and her ...
ComedyHorror 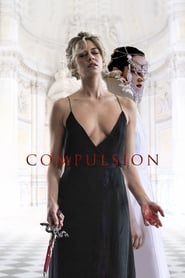 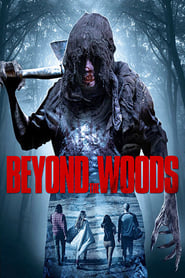 IMDb: 5.6 2018 84 min 377 views
A gathering of friends is thrown into chaos by the opening of a mysterious fiery sinkhole near their secluded holiday home.
Horror 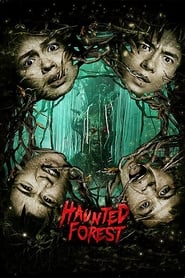 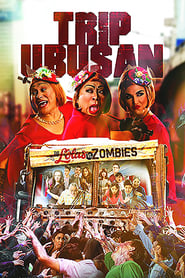 IMDb: 7.5 2017 665 views
Catch Kalyseryes Lola Nidora, Lola Tinidora, and Lola Tidora in this hilarious movie as they, along with their little niece Charmaine, attempt to ...
ComedyHorror 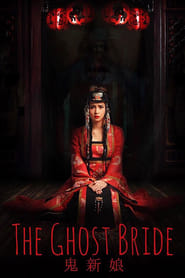 IMDb: 7.0 2017 111 min 670 views
To save her family from being homeless and her father suffering from a heart condition, Mayen desperately agrees to take the offer of a Chinese ...
Horror 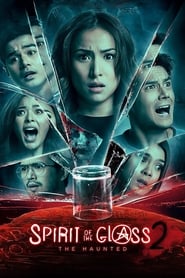 2017 407 views
Three fashionista friends who are popular on social media attempt to have some offline fun by trying to contact spirits using the age-old Spirit ...
Horror 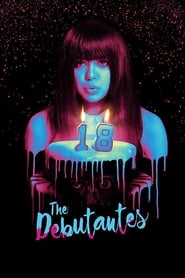 IMDb: 6.9 2017 90 min 487 views
A story of girls aspiring for an enjoyable 18th birthday celebration but has instead turned bloody with a curse cast upon them.
Horror 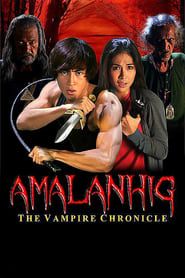 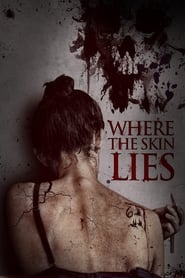 IMDb: 3.9 2017 91 min 331 views
Six people bound together by a traumatic experience decide to round off a year of group therapy in style. They join each other once more, ...
HorrorThriller 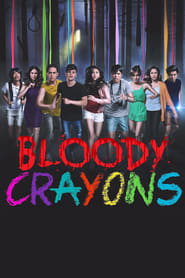 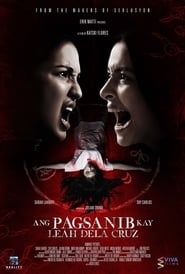 IMDb: 5.3 2017 97 min 327 views
A lady cop who moves into a small town gets drawn to a case that involves a girl that’s possessed by an evil spirit.
Horror 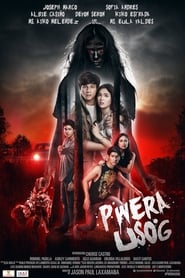 IMDb: 6.0 2017 93 min 458 views
A story of a group of pranksters who scares a homeless girl and accidentally injuring her. One by one, they start encountering a shadow whose ...
Horror 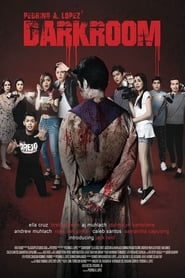 2017 95 min 450 views
A group of teenage friends who seeks the thrill of ghost-hunting, and stumbles upon an old camera. As they carelessly play with it, they ...
Horror 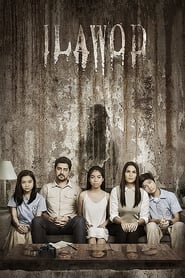 IMDb: 6.9 2017 95 min 608 views
A story of a family’s breakdown in the midst of a demonic attack. Dennis, a reporter, accidentally invites the ilawod which is a water ...
Horror